Have you noticed how very few companies in the software industry address the question of mobile application development cost on their websites? If you have searched on the internet or spoken with a software development company directly, the answer you probably have encountered most frequently is; “well, that depends” with little to no additional explanation. While this may seem like a cop out, it’s actually the right answer- it does depend. Don’t stop reading; I promise I’ll explain further. Now, I might be breaking some unknown pact between my fellow software brethren by revealing this super-secret information, but the majority of the mobile application development projects that we have worked on have fallen within the range of $100,000-$250,000. This is primarily because we focus on enterprise mobile applications, but many of our partner companies in the industry develop less complex apps for much less. 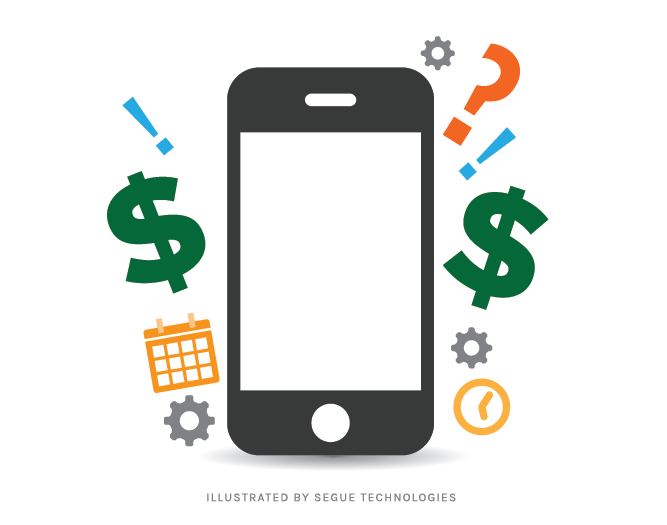 Now let’s get into what exactly “it depends” on. The three main factors that affect the cost of a mobile app build-out are: Functionality, the targeted users/devices and timeline.

So there you have it folks, a break-down of what goes into the pricing and cost factors of developing a mobile app. If you’re looking to go from “it depends” to a hard number, don’t hesitate to contact us.