By now I’ve discussed what bitcoin is and I listed the possible advantages of bitcoin to both consumers and businesses alike. In this last post of the series I will discuss some of the disadvantages of bitcoin so that you can make an informed discussion about using this currency system. 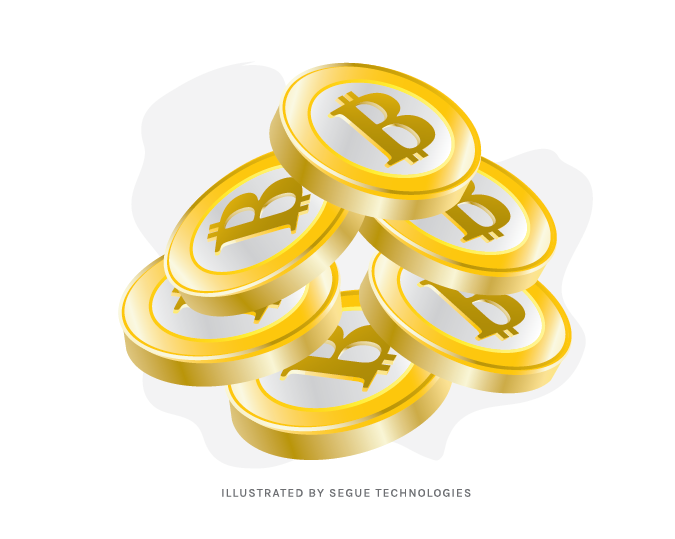 User Error: One of the biggest vulnerabilities to a user in the bitcoin system is the user themselves. Bitcoin employs a cryptographic security system in order to relay transactions to other bitcoin users, and this means that a user’s private key is essential in keeping their virtual wallets secure. Like any data on your computer, that key can get deleted by accident, it could become lost, or (if you already have problems securing your data) someone could steal your private information right from your computer. It is important for users to treat this private key as they would any important data on their computer. Having secure backups is very important, as is making sure they have passwords that are difficult to guess on their system. (Read more on backup systems in Dan Cunningham’s  “A Review of the Best IT Backup Solutions for Every Situation” blog)

Lack of Exchange Pricing Consistency: Bitcoin’s exchange pricing is determined by the very users who use the system. Just like the stock market, a bitcoin’s value can be highly speculative and can even be affected by news. As more people have begun to become interested in bitcoin, the values have gone through the roof. In October 2012, you could get a bitcoin for about $12. On October 4, 2013 that same bitcoin would be valued at $136. We have seen wild fluctuations in price on a daily basis based on negative or positive bitcoin news. So, if you are going to invest in bitcoin, expect a wild ride until the market matures. This volatility could make businesses wary of accepting a currency that could impact their profit. There is no guarantee that bitcoin could not one day disappear because of politics, competition, or even a technical failure. Since this currency is not backed or insured by a government, one uses it at their own risk.

Difficult to Obtain: It is not easy to acquire bitcoins. It is somewhat easier for a merchant to get setup accepting the bitcoin system, but for individual consumers they often have to go to lengths to get them. Users can get bitcoins from selling goods or services they have, they can purchase them through a bitcoin exchange, find a local bitcoin provider, or mine bitcoins through the use of lending their computer processing power. All of this sounds easier on paper than it really is. One can not buy a bitcoin with a credit card or Paypal account; most exchanges require cash or bank account information. Until the method for acquiring bitcoins becomes widespread, adoption will be slow. Plus many people are still unaware of their existence.

Possible Bugs: Lastly, the bitcoin software is still “under development.” As with any beta software, expect incomplete features and even bugs. Issues could cause a disruption in the bitcoin market. Though as the software matures, so will its appeal to the masses but for now it is not ready for most users.

While bitcoin is an exciting technology, it still has a way to go before it will hit the mainstream. However, because of the rise in globalization it might be the time to start investigating this technology more fully. As we continue to have our products sold in a global marketplace, if we want to maximize profits then we will need to find innovative ways to keep currency exchange costs and transactional fees to a minimum. Bitcoin offers us one solution in that direction.