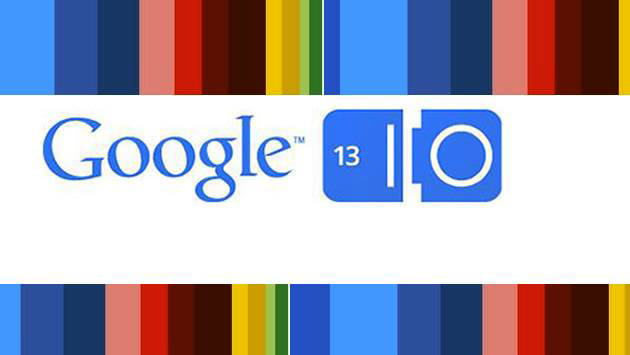 Segue’s Lead Android Developer, Mark Andrachek Jr. is attending the Google I/O conference and reporting back on his experience.

One of the biggest announcements from the first day of the Google I/O conference was the announcement of three new APIs that have been added to the set of tools for mobile developers. The first is the new Location API, which will allow us to build better and less expensive location-aware applications. The reduced power mode means we can also create apps that just sip at the battery, while maintaining good location state. In addition, the geofencing API will replace expensive third party services that provide this functionality. Finally, the activities API, which lets us tell if a user is walking/running/biking/etc., opens up a slew of new opportunities for applications around fitness, health, or whatever you can dream up.

Another thing we learned yesterday is that Google has updated Google Cloud messaging. The updates really are a game changer and I’ll be attending a session today on how to work with the updated APIs. These changes mean a persistant connection from the server allowing massive numbers of messages to be sent. No longer is cloud messaging one way; apps can talk back to the server via cloud messaging. This opens up so many possibilities. For users with multiple devices, this also means that there is no longer a need to dismiss your notifications on every device.

Google also announced that it was making some major changes to Google Wallet. The changes they unveiled at I/O now allow us to build apps that sell physical goods and real world services. Google takes no fees for these kinds of purchases, creating a win/win situation for both consumers and producers. This reduces complexity and cost overall, discontinuing the need to tie into (paid) 3rd party services (such as PayPal and Square), and for the consumers, they only have to enter their credit card information once.

Stay tuned for my recap of day two tomorrow!