It’s that time again. Google I/O, Google’s annual developer conference, wrapped up in San Francisco last week. This year’s conference was really all about giving us some insight into where Google is going, and getting developers, designers, and Google’s partners ready for what’s coming. 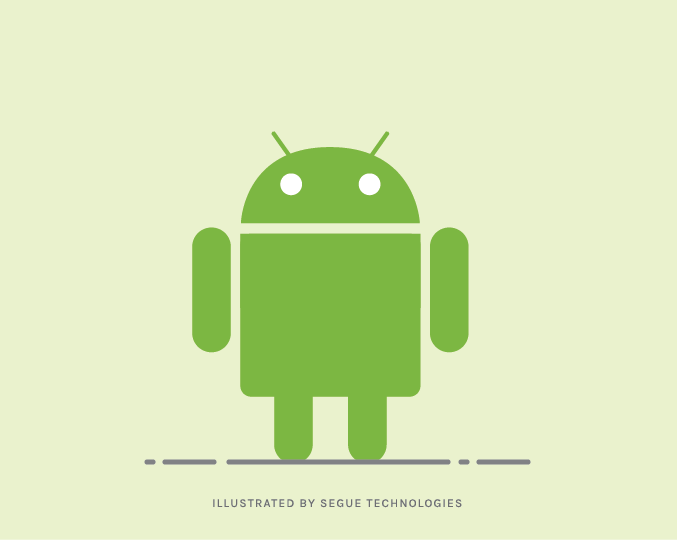 At Wednesday’s nearly three hour long keynote we were given a barrage of product announcements, including, but not limited to:

There are a few really interesting things from my perspective as a developer. First, virtually all of these announcements were Android related. The web has really taken a back seat, echoing the overall industry trend of “mobile first”. Secondly, and somewhat uncharacteristically of Google, there was a lot of visibility into the work Google’s putting into it’s platforms and their direction for the future. Overall, it seems Android is destined for every screen, with a single app working seamlessly across all of them.

To watch the keynote or any of the technical sessions for yourself, visit http://www.google.com/io.