In a previous blog I wrote I stated, “The main point of concern is that under Oracle ownership, MySQL is no longer what it used to be, and users are getting fed up and looking for alternatives.” As alternatives appeared it seemed as if many organizations were moving away from MySQL-even Oracle. However, recent developments seem to prove that Oracle has made a commitment to continue supporting MySQL customers with their latest release. 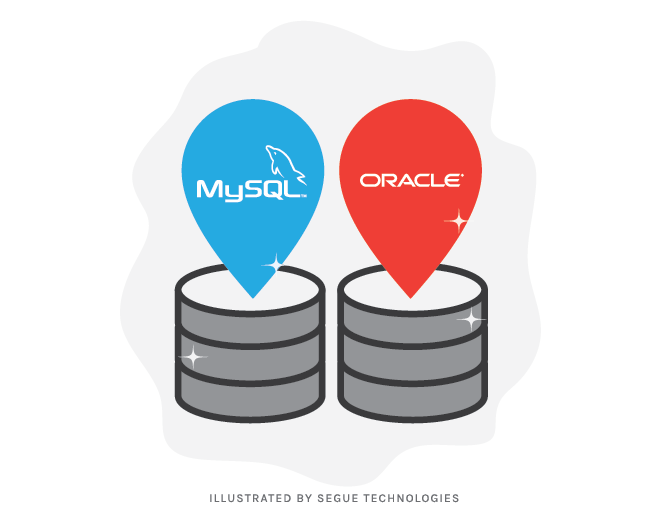 Oracle Responds to Speculation about the Future of MySQL

Support for MySQL is now included in the Oracle Enterprise Manager tools suite, in addition to numerous enhancements and increased support. A lot of people assumed that Oracle’s goal in acquiring MySQL was to eventually get rid of it and absorb its customers. If this was the case, how could you blame them? We’ve seen this move before with numerous acquisitions in the past such as Google’s purchase of Waze and SeatGeek’s purchase of FanSnap.

According to Oracle’s Chief Corporate Architect Edward Screven, Oracle is a little baffled by the accusations:

Screven listed evidence of Oracle’s continued support of the MySQL product citing the ability to offer the right product for the right customers:

As you can see, it looks as if there are more reasons to continue to use or explore using MySQL, a well-documented, reliable, fast database product with a large market share. Add to that the commitment from the vendor, and it seems MySQL remains a great database choice depending upon your database and environment requirements.