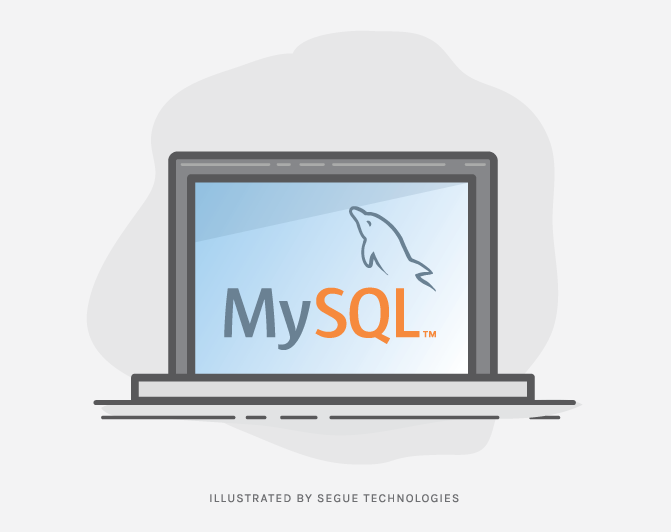 MYSQL has been, and still is one of the most popular choices for database applications. It is very inexpensive and competes with enterprise-level offerings from other vendors. But the fundamental reasons for its popularity and wide-spread use have not been able to keep users coming back.

The Features of MySQL

The following is a list of areas where MySQL excels:

Moving Away from MySQL

Despite the features mentioned above, MySQL is being replaced by a number of organizations as alternatives have begun to appear. These organizations not only include Wikipedia and Wikimedia, but also the Mozilla Foundation, SlashGear, Web of Trust, and a number of Linux distributions including Fedora and OpenSuse. This replacement trend began after MySQL was purchased by Sun Micro Systems, Inc., which was subsequently bought by the Oracle Corporation. The main point of concern is that under Oracle ownership, MySQL is no longer what it used to be, and users are getting fed up and looking for alternatives.

MariaDB as an Alternative to MySQL

MariaDB, which is a fork of MySQL, has been gaining in popularity as a replacement and is being promoted by Michael Widenius, the original developer of MySQL. Widenius is also responsible for the MariaDB development.

Some of the purported advantages of MariaDB over MySQL:

There are also reports that MariaDB is close to solving a vexing master-slave issue that has always plagued MySQL in certain deployments or configurations. The following is from an interview with Michael Widenius on this issue:

He added that the application of the database — how it is distributed — was typically set up with the master doing all the updates and the slaves doing the reads.

“The problem was always that if you have a master that gets lots and lots of writes, the slave couldn’t keep up — they weren’t fast enough,” he said.

“That was because we didn’t do things as optimally as we could have, and with MariaDB we now have two solutions for that [issue]. We can actually make the slaves faster than the master for the first time in MySQL history and people are very interested in that.”

Oracle has stated that they will be ending Premier support for MySQL Version 5.5 in December 2015. After that, extended support will continue until December 2018, and Sustainment support will be indefinite. Now is the time to take a look at and assess your use of MySQL, whether as open source or a commercial use. The replacement of MySQL with MariaDB is  simply a matter of un-installing MySQL and installing MariaDB, as MariaDB is a drop-in replacement for MySQL.