Do you find yourself saying, “I really want to virtualize my datacenter, but I just can’t justify the cost of the servers, storage devices, and the virtualization software itself. I am just a small business! What can I do? Is it even worth it?” 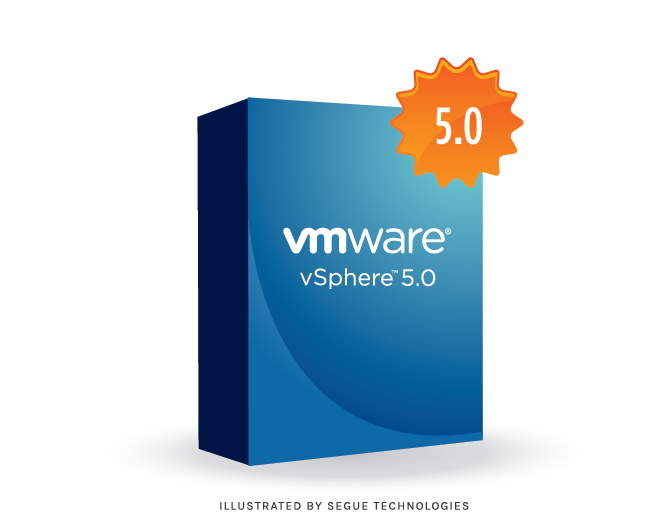 In the past, if you were in this situation you would not even be able to discuss the possibility of using VMware because they just didn’t cater to small businesses. Instead, you would have had to look into lesser known products, which were typically less stable, or stay away from virtualization all together.

VMware is one of the leading virtualization software providers around right now. With VMware, you can turn one physical server into multiple virtual servers. In the past, their software has been aimed at enterprise-level solutions. It seems, however, that VMware has heard our wishes and they are now offering two packages aimed at the Small Business market. VMware vSphere Essentials kit allows you to have 3 physical hosts (2 processors each) and 1 license for vCenter Server Essentials. This gives you a slimmed down version of VMware that will get you going, and the cool thing is as you grow, the essentials kit is easily upgradable to vSphere with Operations Management Acceleration Kits for more features.

Some of the features included in the essentials kit are:

VmWare: Is it Worth the Trouble?

I am a firm believer in virtualization. It just doesn’t make sense to have an EXPENSIVE physical server sitting in your data center running one application. If you look at the system resources, you will see that you are barely putting a dent in its capabilities. This is like hiring a full-time employee to only work one hour a day. Would you even consider such a thing? No; then why do that with your servers?

When you are part of a small business, it is important to maximize your time and virtualization is a great way to do that. The manageability aspect is greatly increased when you only have to work on one physical machine. If you are looking to maximize your investment and minimize your headaches, then I would highly recommend virtualizing via VMware.