Written by Segue Technologies on December 11, 2015

You may recognize the motto, “The buck stops here,” which President Harry Truman adopted in 1945.  He saw his role as the decision maker on problems that others preferred to avoid. 70 years later, I think that the buck stops when someone has to take the blame for a problem; these days, the phrase seems to be associated with avoiding responsibility, rather than embracing it.

A motel chain gave me my first job after college, as a management intern. My training cohort and I learned the mechanics of the job. I thought I was doing great. One evening, after my shift, I happened to notice a few light bulbs were burnt out. My first instinct was to ignore it- not my responsibility anyway, right? But then something shifted in my thinking. I parked my car, went in search of a supply closet, changed out the bulbs, and didn’t think much of it. The next morning, the training manager pulled me aside; he happened to have seen me take on that small task. That initiative, he said, turned him from thinking I was mediocre, to thinking that I had the attitude to go the extra mile. I had been doing what I was trained, but to succeed I needed to change my thinking and push myself further. I needed to stop functioning as just another employee at a company and think about this place as I would if I owned it. I needed to become a “steward.” 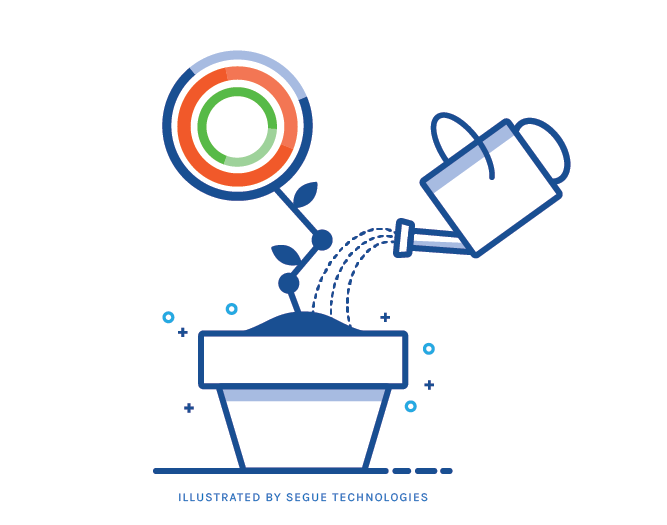 What is a Data Steward?

A steward, for my purpose in this article, is loosely defined as a person entrusted to control other people’s assets. In the realm of data governance, the functional job titles are commonly Data Custodian, and Data Steward. Wikipedia summarizes that a Data Steward “… is responsible for what is stored in a data field, while Data Custodians [DBAs] are responsible for the technical environment and database structure.” As a steward, I take on the customer’s best interests over the lifetime of the data.

Acting as a Data Steward

I did Quality Control for a year at a very large yearbook publisher in Indianapolis. Our development team was creating a sales order system. At the time, yearbooks were created in sixteen-page sections — 16, 32, 48, etc. – and the table column for the number of sections was defined as numeric. The developer wrote appropriate error traps for rejecting non-numeric entries. I was told the Sales team was all trained to use the 16-page increment – they would simply “know” not to slip up and enter an invalid number. However, when I created my regression tests, I reasoned that the number of sections had to be a positive, non-zero integer. Values of “-5”, or “3.55” were allowed into the data field. This would ensure data quality, and even though it was not my responsibility, I wanted that data to be clean.

Thinking of “my data” as its owner, and not just its administrator, aligns my perspective to that of my customer. The data is not mine, but this approach has helped me to make decisions as if it were. Whatever the definition of the handlers, data exists as an asset. There is a cost, and a return on, the asset, both of which may vary over the asset’s lifetime. Changes made to the data may increase its value – or diminish it. One may administer the data, but like my light bulb example, that simply may not be enough.