Old and archaic information systems, often called legacy systems, play a critical component of a business enterprise, but they don’t always possess all the functionality that a user community needs. A legacy system may not have evolved as rapidly as the business processes it supports, particularly when they are a key data source of record – organizations tend to not want to change them. While it could be cost prohibitive to redevelop and modernize a legacy system, if you just need to improve visibility and quality of the data, you may want to consider a Business Intelligence tool. When used correctly, these powerful tools can enable everyday users to access production data and massage it in order to generate numerous types of reports. They provide end users with improved access to their data and the ability to generate scheduled or ad hoc reports as required. 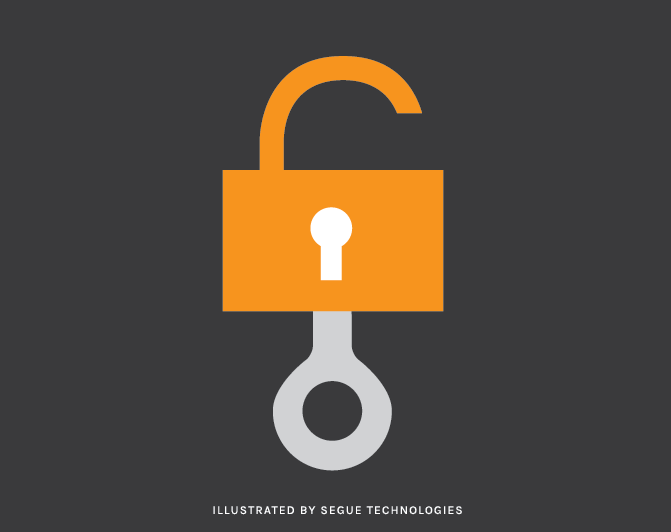 Recently, one of our customers experienced numerous issues with accessing their production data. The existing data was stored in an enterprise database with limited user access. To alleviate this problem, large amounts of unformatted data were inserted into Microsoft Access, and Excel spreadsheets were then created and provided daily to the user community. While this attempt to put the data in the users’ hands was successful in that it provided the customer with access to the data, it ultimately failed because no two users were using data from the same time period. One user would use a report that was a week old, for example, while a comparison report would use data that was two weeks old. Since these reports were being used to make critical business decisions, it quickly became apparent that another solution was required.

Next, the customer started generating customized and canned reports in their application to replace the Access and Excel spreadsheets. Although successful, this option did not fully meet the needs of the entire user community. This solution relied upon customer coding, requirements definition, and testing for each report, which was a timely and costly undertaking. Once again, we decided to seek out a better option for the customer.

Finally, we implemented Business Objects, which allowed the entire user community to access all of their data in real time. This advantage allowed users to create custom reports which fit their individual needs and were based on the same time periods. By developing multiple universes, the customer could have a single view of the data across the entire environment. This step allowed data that was not previously available, such as historical data, to be brought in and tied together for reporting purposes. Now, the customer can access all data and reports in the same manner, and reports can be generated by the user community, at will, without custom development. This has provided them with a tremendous advantage and ultimately resulted in costs being cut.

As you can see, implementing a BI tool can provide a user community with an easy-to-use interface to develop queries and access production data. Pulling from a single data source, these users can view the data however they see fit and on their timeline, with the reliability of knowing their data is accurate and up to date with that seen by other users across the enterprise.