In the world of software testing, there are many methodologies. One of them, Regression Testing, is a measure of quality control specifically aimed at validating how newly modified code meets the specified requirements and to ensure that existing code has not been affected by the changes made. Regression Testing is purely a repetitive testing process in which previously executed test scenarios are re-executed when code changes have been implemented. 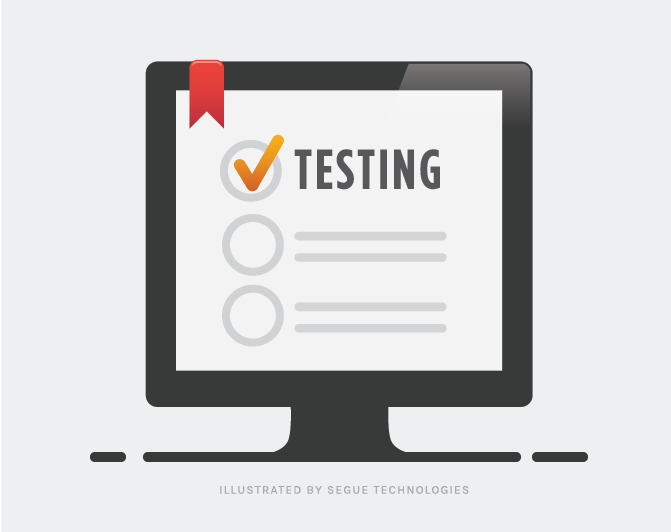 Why Should You Use Regression Tests?

When Should You Use Regression Tests?

Another reason to do Regression Testing is that it is quite difficult for a developer to figure out how a change in one part of the software application will affect other parts of the software program. Retesting the changes to the application will ensure data integrity and proper validation after the fixes have been made. This way, newly implemented code will be validated along with the existing code, ensuring the system’s functionality is properly verified.

A Regression Test Plan helps triage the vast number of test cases by identifying areas of focus, priority and strategy for test execution. This should be created with inputs from both the lead developer and the client. The client can tell you what features are most visible and critical to their end users. The lead developer can tell you what areas of the application their code changes may have impacted. With this information, you have the criteria to select and prioritize your test cases. This is a great time to consider automated testing. Adding automation will further reduce your cost by reducing test time (for more information on Automation testing, please read How Important is Test Automation in a Software Project? and Automation Testing: Problems, Myths, and Misconceptions to Consider).

Segue’s QC Department has made Regression Testing one of its standard testing methodologies. For instance, in support of the Gates Millennium Scholarship Enterprise Scholarship Application project, Regression Testing served as a main testing process to ensure nothing was broken and that previously resolved defects were not reintroduced after new features were implemented. With multiple build cycles in the development lifespan, Regression Testing ensured that as new components were introduced, time and effort were not lost due to unidentified impacts, and the development continually moved forward.

Regression Testing is a fundamental part of the QC Process and ensures that code changes do not have negative impacts on the existing functionalities. Effective Regression Testing triage ultimately saves a company time and money.