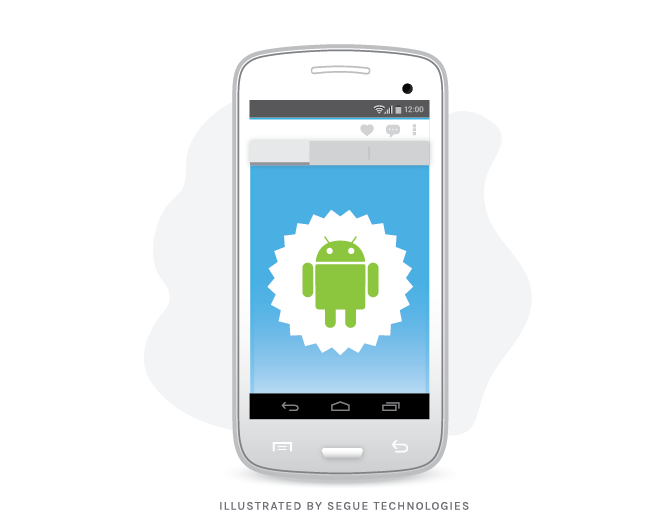 At press event in July 2013, Google unveiled the second-generation Nexus 7 tablet, which had been widely leaked and discussed in the press, as well as an updated version of Android Jelly Bean, 4.3.  Prior to this event, we only knew for certain that Android 4.3 would contain support for Bluetooth Low Energy (BLE) and some under-the-hood graphics rendering improvements, both of which were revealed at this year’s Google I/O conference. Google has now confirmed that the features directly impacting users with this release include:

The developer documentation for this release, including how to work with Restricted Profiles, Bluetooth Low Energy, and OpenGL ES 3.0 is available here. This documentation includes additional items not discussed at the press event, such as WiFi scanning (a mode in which WiFi never fully turns off, but sips power while it keeps track of networks around it to improve location services), improved bi-irectional text support, accessibility enhancements, testing and debugging changes, and graphics API changes.

As a developer, and a parent, I was most excited about the Restricted Profiles. However, upon upgrading my first generation Nexus 7 to Android 4.3, I encountered problems with several apps that were not compatible, either with 4.3 or the new Restricted Profiles. It’s going to take some time for developers to add support for Restricted Profiles, as the marketplace for this version of Android grows. Even so, this feature has a great deal of potential for enabling off-the shelf Android tablets to be used as kiosks and POS (Point-of-Sale) systems.

There were also more announcements in the press event related to Google Android apps, such as live, realtime collaborative editing in Google Docs and a new Google Play app. But the really big news was the release of the Chromecast, a $35 device that plugs into your TV and lets you “cast” YouTube and Netflix from your Chrome web browser or android device to your television. This operates in two modes:

You can watch the full video of the press conference here.